Don’t use 'fat girl' it's offensive, this is the right word to use instead

Some people actually meant well when they kept encouraging you to shed a few pounds, but deep down, those pieces of advice actually stung. 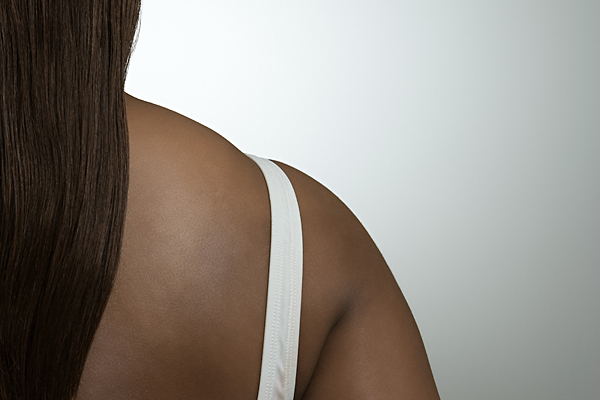 You won’t realise it at the time, but those so-called helpful comments were actually forms of fat-shaming and make one feel that he or she is not worth a human or not like others.

Urban Dictionary defined fat as the condition of weighing more than the medically prescribed average for a specific height and age range.

So if a person is feeling bigger than usual, or if they’ve gained a couple of pounds, saying something like this will only reinforce the idea that being fat is not beautiful.

When do you ask someone this question: Did you lose some weight? This is more like saying: “You looked so much uglier when you were fat. You should stay thin.”

And this, sometimes, in my honest opinion, is just beyond offensive and insulting to the person in question. He or she may think you are body shaming him/her.

Even if you mean well and you’re trying to praise someone for their progress, it’s insulting to say that someone used to be unattractive or undesirable, all because of their size.

Use chubby instead of fat. This is the right word to use that would make someone feel comfortable with you while you people discuss how to go about the issue of losing weight.