A hospital in Tabora, Tanzania, has suspended two of its medics over alleged indiscipline. 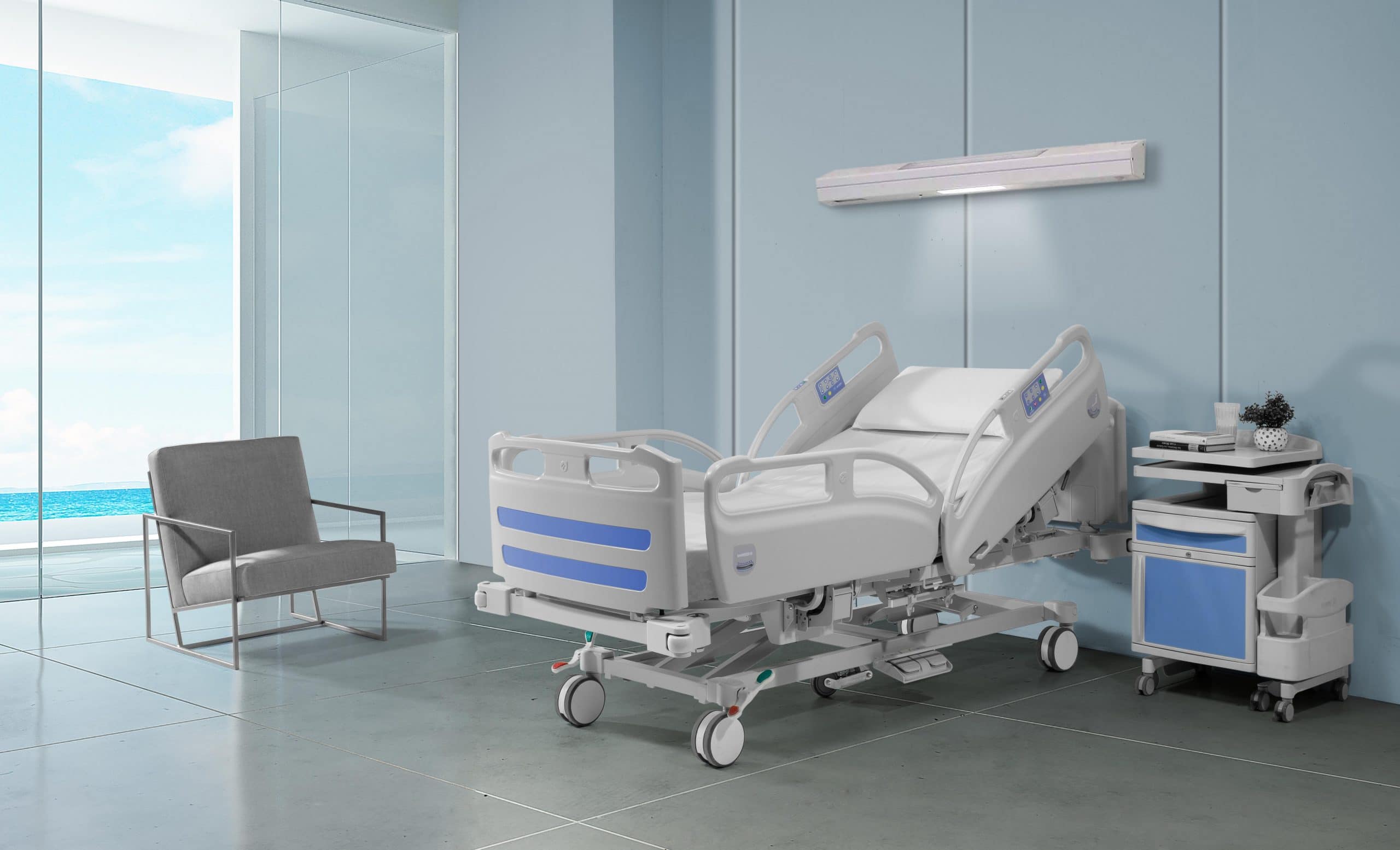 The two are accused of having steamy sessions inside one of the facility's wards.

One of the medics works in the hospital on an internship basis.

According to Mwananchi.co.tz, the patients in the ward had had enough of the duo's escapades, raising concerns with the hospital's management.

The trainee doctor is accused of having intimate moments with the nurse in the ward inconsiderate of the raged patients who were forced to lodge their complaints.

During a meeting with health workers on Monday, November 29, Kaliua District Commissioner (DC) Paul Chacha suspended the staff and handed each their charges.

Further, Chacha said that after their suspension, a disciplinary team had already been formed to investigate the matter before reaching a verdict.

"If this person is an intern, the hospital should check on him and see how he is fairing on. Why leave him do this? A negative report about him will be sent," said Chacha.

Authorities have assured that they will not hesitate to take appropriate action. This comes after another doctor was suspended from the same facility for illegally carrying out abortions.