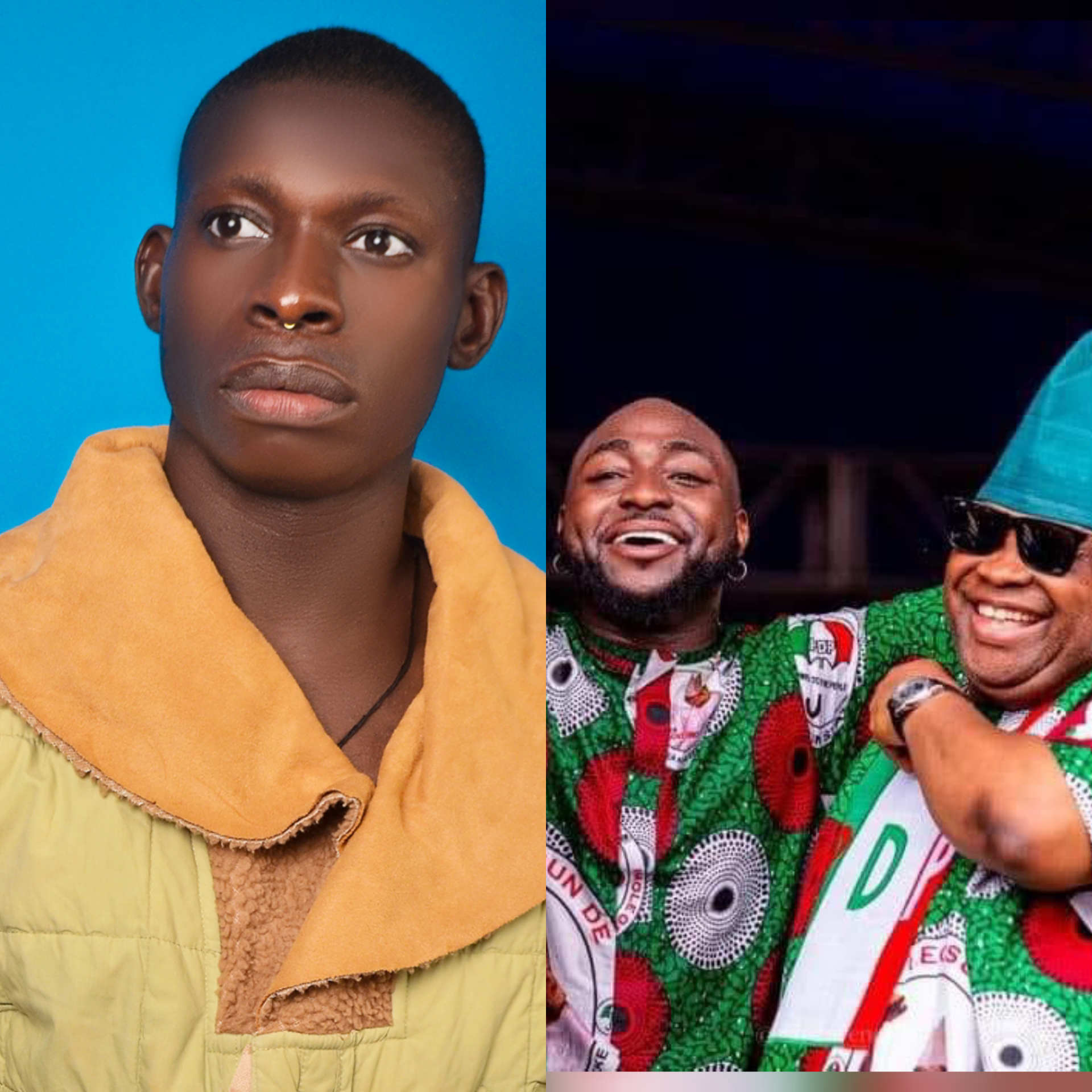 Davido had been vociferous in his support for his uncle’s political pursuit, using his large social media support to rally support and call out opponents of Mr Adeleke’s run.