A threat letter has been sent by suspected bandits to a Christian community in Zamfara. 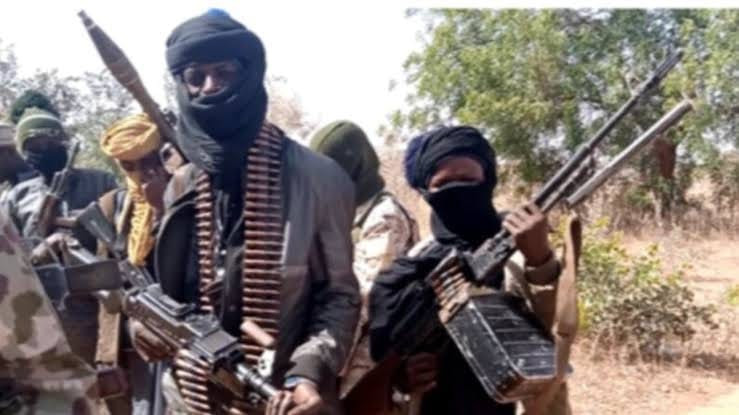 The terrorists sent a letter to the Christian community in Zamfara State, Northwest Nigeria, asking them to shut down their churches or risk attacks.

The threat letter was also confirmed by the Zamfara State Police Command who insisted that they are “on top” of the matter.

Spokesperson for the command, DSP Mohammed Shehu, told Sahara Reporters that the police were aware of the threat letter from the suspected bandits.

He said, “Yes, I can confirm that it’s true, a threat letter was sent to the Christians in Zamfara State to stop worship and to close churches.

“Actually the police informed the Christian leaders about the threat.

“Accordingly the CP has invited the leadership of the Christian Association of Nigeria (CAN) in the state to discuss security measures around the churches.

“In that regard, a special squad has been created by the CP to patrol and protect worshippers, especially on Sundays.

“Additionally, plain-clothes personnel have been deployed for intelligence gathering and to unravel those behind the threat letter.”

Also speaking on the condition of anonymity, a Christian leader , on Sunday, called on Christians across the world to pray for them.

He disclosed that the bandit terrorists listed the churches to be attacked from now till the end of December.