The need to stay connected with family, friends and fans via social media, VoIP platforms, and all other numerous internet broadband modalities has necessited the search for available cheap data bundles. Referencing the eight popular broadband internet providers in Nigeria, we provide an explainer into the cheapest data bundles presently offered in Nigeria. 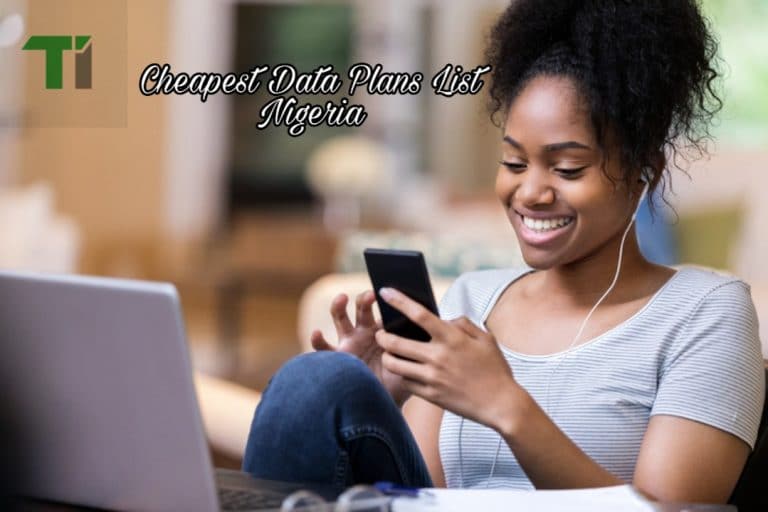 How cheap should data be?

There are immense needs for cheap internet data by active internet users in the country. Reason isn’t far placed. Majority of citizens live below the bracket of an ‘average income earner’. As such, the least priorised necessity in their checklist is internet subscription. Talk less of doling out exurbitant fees on ‘just’ data.

A recent report referencing numbers from the country’s bereau of statistics, revealed that about 40% of citizens live below the $1.05 a-day income borderline and as such are ‘extremely poor’. Sadly also, majority of the remaining percentage of people either have their income shortchanged by their employers or are employers themselves who earns less than necessary due to blunt economic realities.

To this assertion, subscribers see it prerogative of telecom operators to dish out cheap bundles, as they claim their incomes are necessarily directed towards ‘priority’ needs.

In a population with majorly young people, you wouldn’t expect less a craving for broadband internet exploitation. And you wouldn’t be disappointed if such becomes reality also, however, how cheap could internet subscriptions be?

A 2019 report denoted that the country’s average data pricing for a 1GB data is $2.22 . The report also positioned the country at 44th spot among several other nations. When abbreviated to include only African states, Nigeria was rated the country with the 10th cheapest data pricing in Africa. The cheapest plan was purported to be $0.26 while the most expensive plan was $13.79.