Bizarre! Why I cut my son’s tongue before shooting him – Mother confesses

A Kentucky mother tried to cut off her 10-year-old son’s tongue before shooting him dead according to officials. 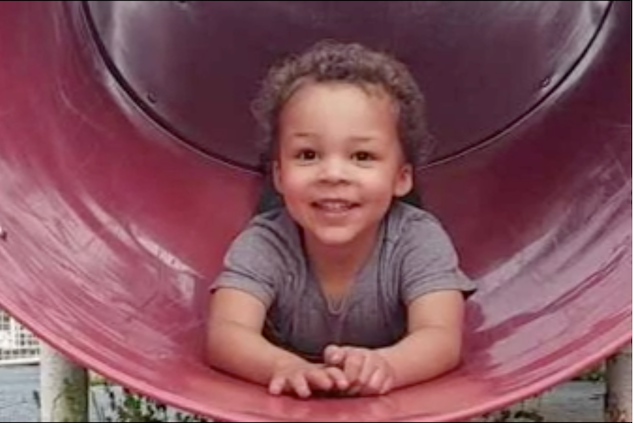 Kaitlin R. Higgins, 28, was arrested after police found the boy’s body in the trunk of her car, Tuesday night, Louisville police said.

A neighbor had reportedly called the cops after witnessing Higgins carrying a gun near the dead child who was wrapped in a blanket, WPSDLocal6 reported.

Responding officers found the mother on the porch, with blood on the steps.

The arrest report states that she admitted to trying to cut out her son’s tongue before shooting the boy dead.

Higgins was arrested early Wednesday and also faces a charge of tampering with evidence, according to court records, which did not list a defense attorney.

Neighbors said they suspected upheaval at the family home where Higgins raised two sons, a ten year old and a two year old- but were shocked to what extent.

Tayler Alexandra said she was suspicious of whoever lived at the house because of their alleged dog neglect.

She told WLKY that her mother had made calls to Metro Animal Services about it.

Adding: ‘He had came once to the house with a black eye,’

‘Then he came to the house once again with scratches on his face and neck.’

Lancaster said she regrets not calling child protection services, which she says was out of fear of retaliation from Higgins, who she knew had a weapon.

Higgins is scheduled for a Thursday morning arraignment.

LMPD confirmed Higgins 2-year-old son was safe and in the care of relatives.

Authorities had yet to release a motive for the savage crime. 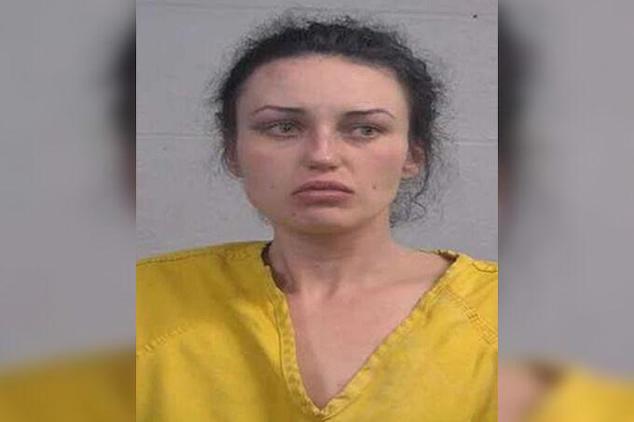