The Confederation of African Football has named Nigeria’s interim coach Augustine Eguavoen the best manager at the group stage of the ongoing Africa Cup of Nations. 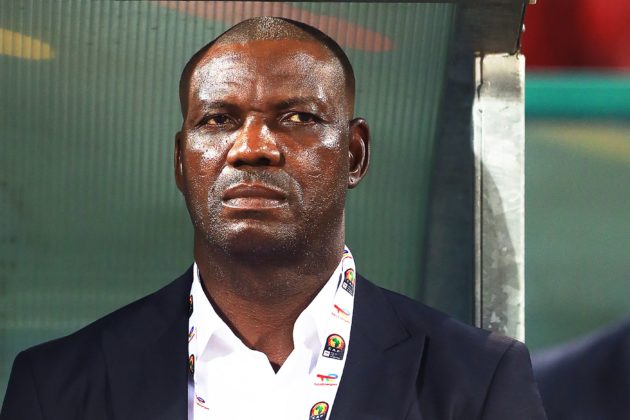 CAF announced this on its website after AFCON 2021 group stage, saying that its Technical Study Group shortlisted the Best of the Group Stage.

Here are the interesting facts:

Augustine Eguavoen, who hailed from Edo was born 19 August, 1965 in Sapele Delta.

Eguavoen’s second club was Bendel Insurance in 1985, where his salary was N350.

He joined Belgian club Gent in 1986 and played for them till 1990. He was recruited right here in Nigeria.

The Nigeria legend was on-field captain when the Super Eagles lifted the African Cup of Nations for the first time on away ground, in Tunisia in 1994.