Ataga: Will she forgive him for the shame, will she attend his funeral: Reaction as video of Chidinma smoking goes viral

Popular Nigerian actress, Tonto Dikeh has reacted to a newly surfaced video that showed Chidinma smoking in a room. 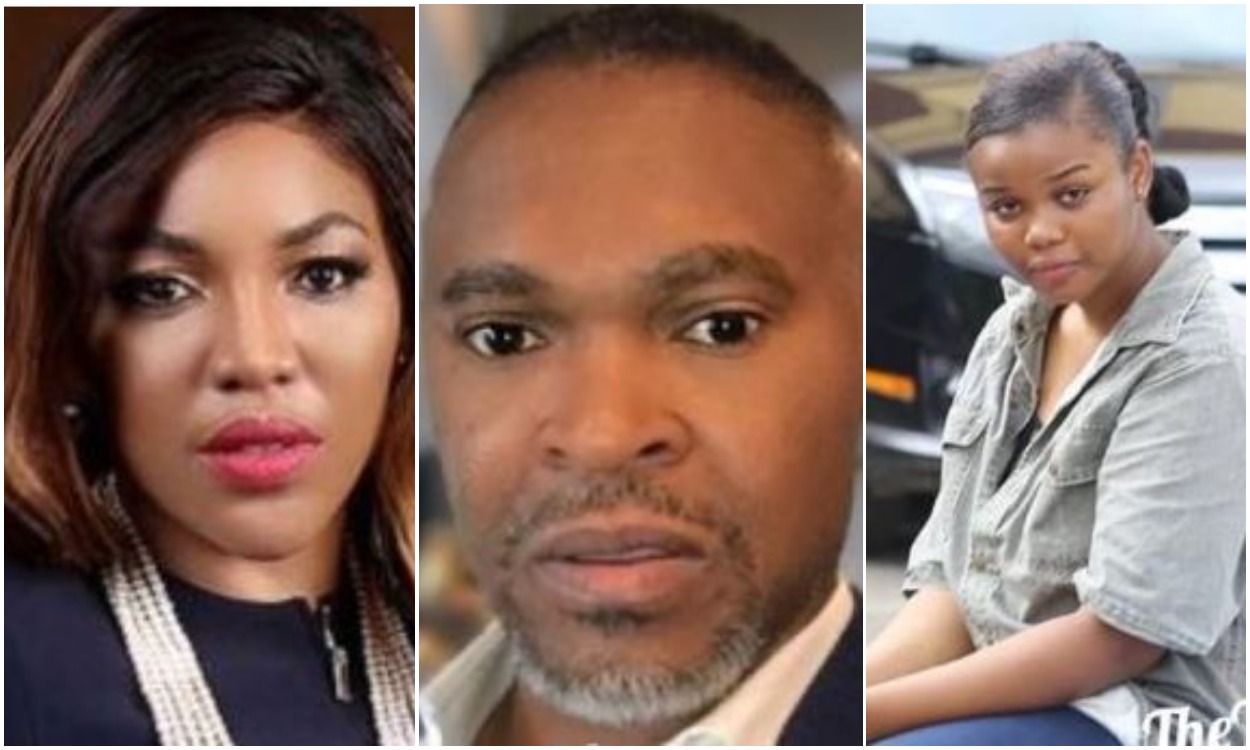 Recall that the 21-year-old UNILAG undergraduate confessed to stabbing Ataga multiple times before leaving the scene of the incident with the victim’s ATM card. She told journalists that she drank and smoked with the victim before stabbing him after he allegedly tried to force himself on her after having his way the first time.

A newly surfaced video of Chidinma is currently going viral and attracting mixed reactions from the Nigerians. The video showed Chidinma smoking and this caught the attention of Tonto Dikeh.

The popular Nollywood actress took to the comment section to ask two different questions. She asked if the wife of Late Ataga will attend his burial and if she will forgive her late husband for the shame he has caused her and the children.