Any preacher against sex before marriage is fake, it is no longer a sin — Popular GO 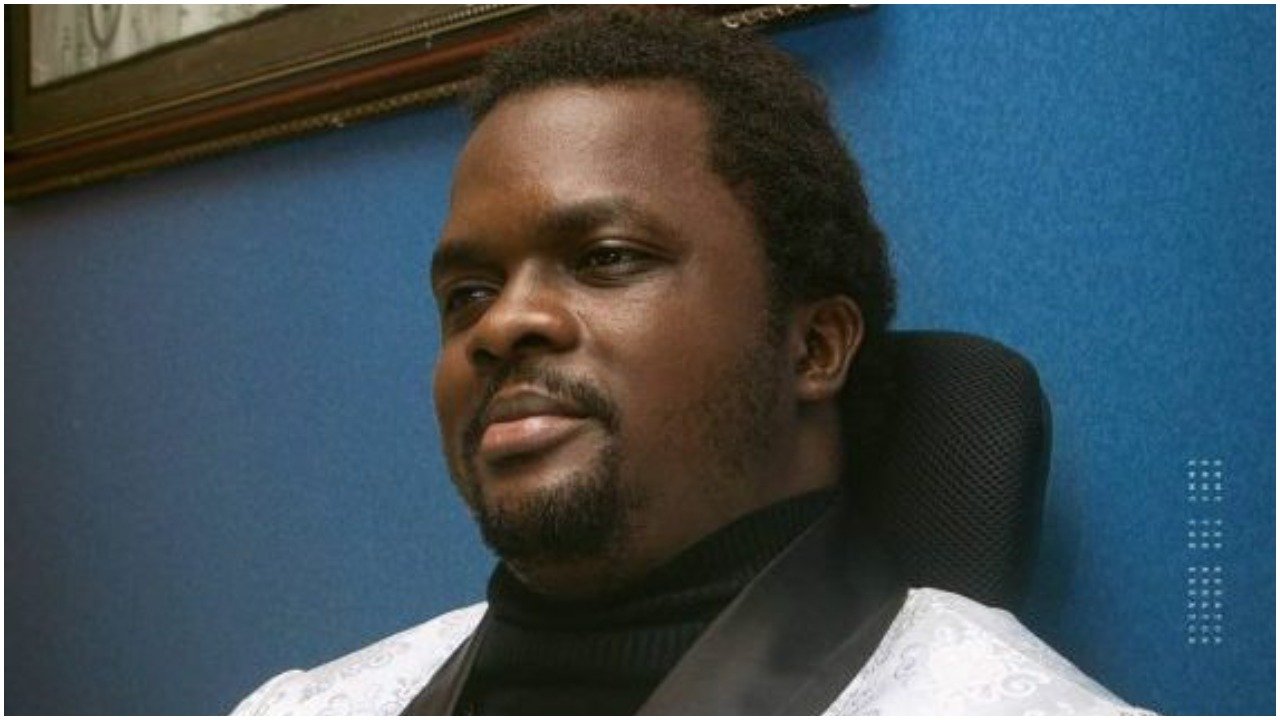 Vanguard reports that Jesukale in a video now viral on the internet faulted those saying having sex before marriage is a sin.

According to the self-proclaimed pastor, sexual intercourse before marriage is no longer a sin. Adding that tho who condemned the act do not believe in the finished works of God.

Jesukale stressed in the barely 3 minutes video that Jesus Christ has destroyed sin; hence he does not believe in the existence of sin any longer. The Pastor insisted that he believes in extreme grace.

He said: “Sex, whether it is before marriage, after marriage or during a marriage is no longer a sin.

“Sex, whether it is done before, after or within the marriage, is no longer a sin. Any preacher that says it is a sin is an enemy of the finished work, and it is not real.”

“It has nothing to do with righteousness or purity because Jesus has already renewed our mind to the understanding of what Jesus has done.

“This sin has been destroyed. This sin that people call sin is no longer sin because of what Jesus has done on the cross.

“Sin has died and so there is no sin anymore because, before God, Jesus has become that lamb of God that taketh the sins of the world completely so that people can live a life of liberty and peace. That is whenever you have sex with someone, you enter into a covenant binding you and that person.

“It has nothing to do with holiness, righteousness or purity because Jesus already nullified sin on the cross. He already removed it once and for all and that is his truth about grace.”