A 50-year-old man, Lucky Imoni has been declared missing by the Federal Capital Territory Police Command. 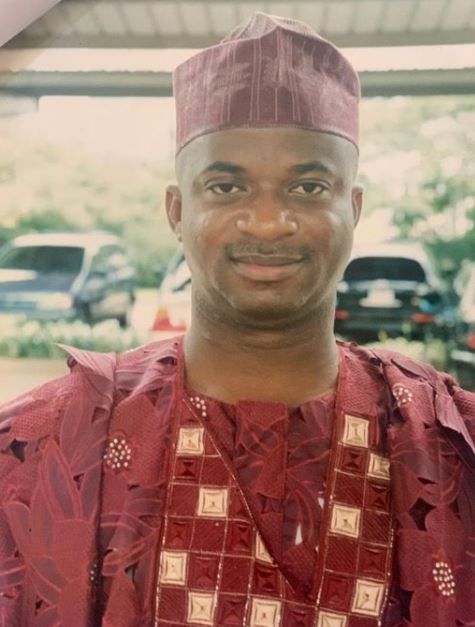 This is coming weeks after Vanguard reporter, Tordue Salem was declared missing and later confirmed dead by the police.

Spokesperson of the command, DSP Josephine Adeh, in a statement on Wednesday, said Mr Imoni was last seen on Saturday, November 20, after he left home to an unknown destination.

"According to his Wife Mrs. Imoni Omonigho ‘F’, Lucky Imoni, who is 50years old speaks English and Esan language; fair in complexion, short in height, no tribal marks and wore a blue jean three-quarter and a dark navy blue T-shirt with multiple strips and hails from Esan North-East Local Government of Edo State," the statement read.

"Lucky Imoni was last seen at home, house 13 Redeem Estate Lugbe and left to an unknown destination on Saturday 20th November, 2021 at about 1pm.

"While the Police is intensifying effort to locate and possibly reunite him with members of his family, well-meaning members of the public with useful information about his where about, should either contact the nearest Police Station or call any of the following FCT Police Command emergency help lines: