25-year-old arrested for having s3x with goat

A 25-year-old man identified as Nasiru Muhammad has been arrested by the Jigawa State police command for allegedly having sex with a goat in the Gwaram Local Government of the State. 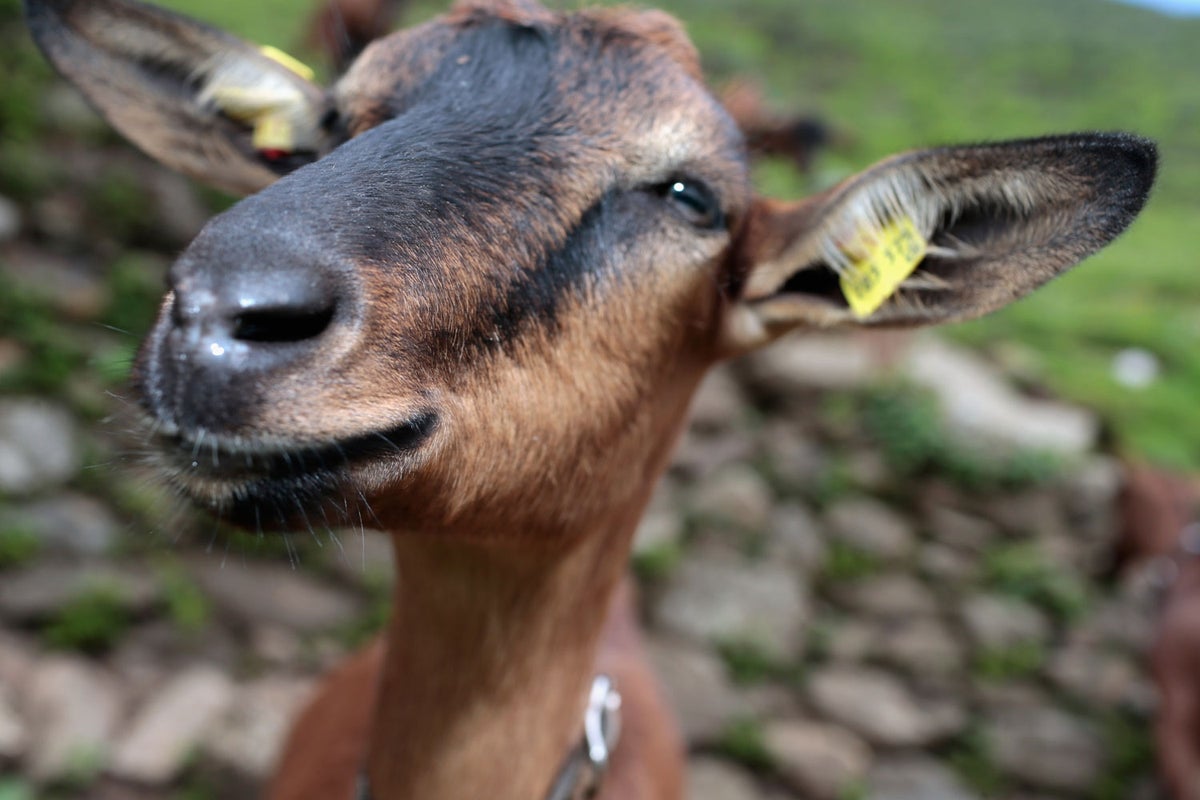 The development was confirmed by the spokesman of the command, Lawan Shiisu Adam in Dutse, the State capital.

Shiisu disclosed that Muhammad was apprehended by police operatives while on patrol at Kunnadi quarters in Gwaram town.

He said, “On 09/09/2021 at about 0100hrs, Police officers from Gwaram divisional headquarters, while on patrol within Gwaram and its environs, arrested a 25-year-old man, Nasiru Muhammad of Kunnadi quarters while having intercourse with a goat.”

Shiisu added that the suspect would be charged to court after investigation.