A renowned clergyman, spiritualist and prophet in Nigeria has shared a divine revelation on the futuristic outcome of 2023 general elections. 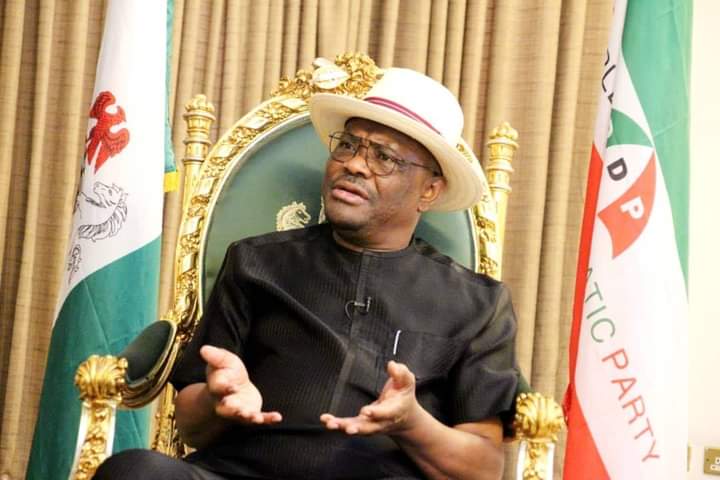 He made the prophetic declaration during a ministration in Abuja.

According to the prophesy, the cleric stated that the voice of God was loud and clear to him when he heard God said, "I will bring redemption to Nigeria come 2023".

In his assertions, he noted that the prophesy was God's message of Redemption for Nigerians.

He further noted that God told him that His Excellency, Governor Nyesome Wike will be a key player in God's redemption vision for Nigeria.

He stressed that the prophesy revealed that Gov Wike will be a potential person to be used by God to install redemption in Nigeria.

Although Prophet Prince Dickson noted that all efforts to reach Governor Wike has been to no avail.

Over the years, the Senior Pastor Of Wealthy Nations Ministry, Prophet Prince Dickson has remained devoted to divine interventional prayers and prophesies for the growth, redemption and development of nations, according to reports.

His Ministry has supported the spiritual growth and physical development of individuals and institutions, reports further revealed.