Tecno is a brand name that is well known for mobile phone production and distribution in Nigeria and Africa as a whole. The company is based in Hong Kong and was established in 2006. It deals mainly on mobile phones, tablets, and phone accessories. Tecno phones are well known for their strong batteries and also for having such remarkable cameras that can bring out every detail in a picture.

Today, I have carefully put together an ultimate list of the best Tecno phones to buy in 2020. This list is taking into considerations the various distinctive features of a good smartphone which include RAM, Storage capacity, Camera quality, Battery life and of course the CPU power. In no particular order, the top ten (10) best tecno phones to buy in 2020 are given below; 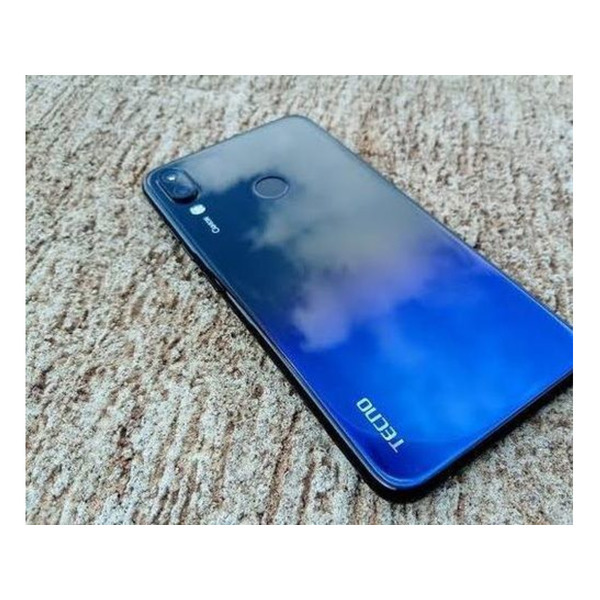 The Tecno Camon 11 Pro is an interesting choice of a super phone for you this year because it is the newest release of the Tecno camon series. It comes with a 6.2 inches IPS LCD capacitive touchscreen and 720 x 1500 pixels resolution. This smartphone has a non-removable Li-Ion 3750 mAh battery. It has the following features:

Tecno camon 11 is another beautiful phone from the tecno camon series.it is an upgrade of camon x and the lower version of camon 11 pro. This phone has almost the same features with the camon 11pro but with a slight difference in everything including price. This phone is on my ultimate list because of the following features 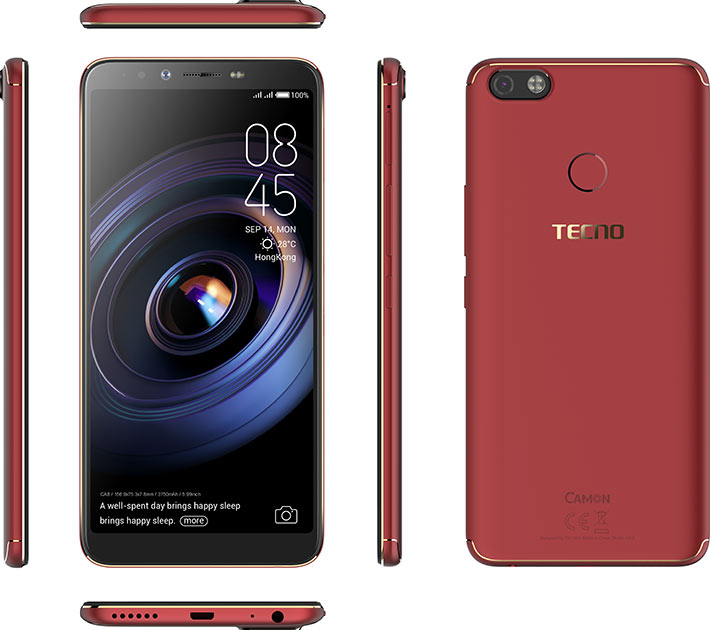 Tecno camon X pro is one of my favorites among Tecno phones. The phone was released in 2018 and everything about it is superb. Camon X pro has a lot of distinctive features among which are:

Tecno camon X is the phone for the average income earners who needs the feel of a pro in a phone. The phone was released the same time and period as the Camon X pro. With all the great and lovely features of this phone, I can conclude that the phone is a great selfie phone for selfie lovers as it comes with a 20MP and a dual brightness flash coupled with the 16Mp camera with a LED flash at the back to serve as replacement for a professional camera.

Tecno phantom 9 is on my unique list because it is Tecno’s latest flagship phone and as a result, it comes with unique features such as

With all these great and outstanding features, there is no doubt in my mind that the Tecno Phantom 9 is the phone for everyone to have in 2020. 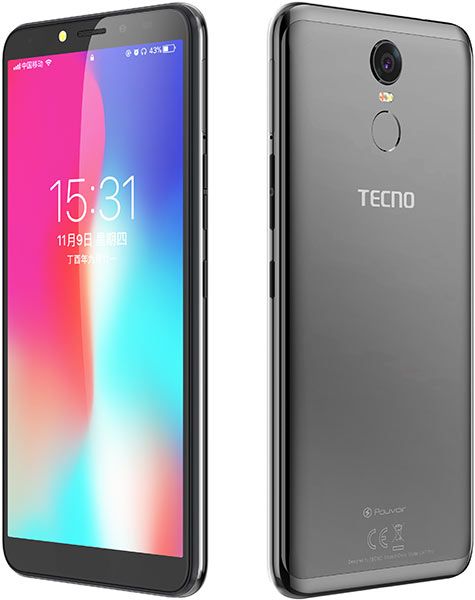 Tecno Pouvoir 2 pro is a new addition to the Tecno smartphones series. Pouvoir means power in French therefore this phone is a powerful phone with a 5000mAh battery the phone can hold up for almost 96hours of continuous use. Tecno Pouvoir 2 Pro is on my ultimate list because of the following features that it possess.

TECNO Pouvoir 3 Air is a smartphone that comes with a 6.0 inches IPS LCD capacitive touchscreen and 480 x 960 pixels resolution. The rear camera is made up of an 8 MP lens. Tecno Pouvoir 3 air is run by a Non-removable Li-Po 5000 mAh battery. 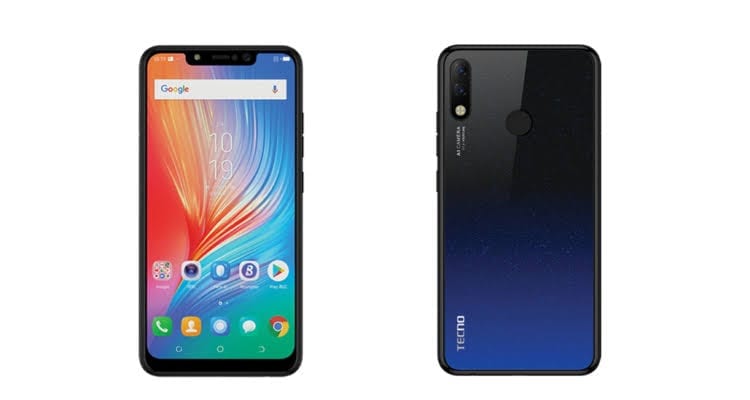 Tecno Spark 3 pro android smartphone was introduced in April 2019. It is the higher edition of tecno spark 3 smartphone. It is a great phone for you in 2020 as the following features makes the phone very unique for everyone's use.

Pop 2 Power has a 5.5 inches screen size and 540 x 960 pixels and 200 PPI density. This beautiful phone has an inbuilt memory of 16GB ROM with 1GB RAM with a slot for micro SD card. It dual SIMs as well. These and many more makes this unique phone I must have for 2020.

If you have critically gone through this article then you must now be able to make a choice of the best tecno phone you would like to buy in 2020 from the list displayed and thoroughly explained above.