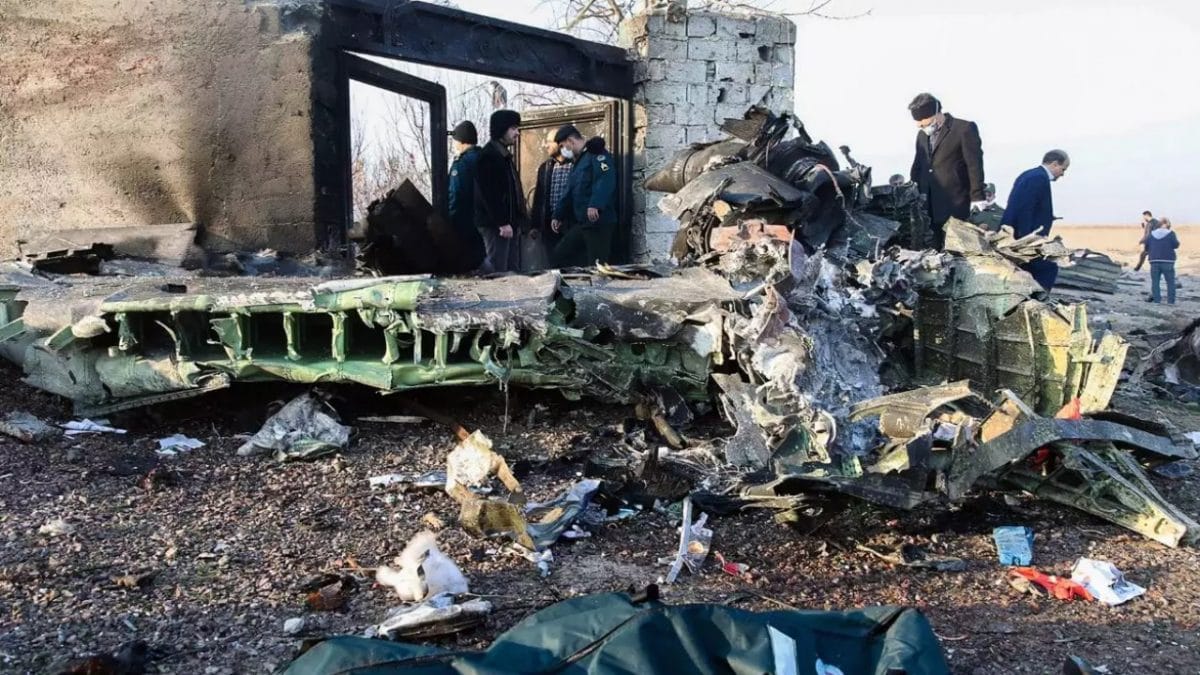 Reports have emerged that a Nigerian, identified as Dauda Onoruoiza, was reportedly among the victims of the Ukraine International Airlines flight 752 crash in Iran on Wednesday.

Reports said Onoruoiza was working with Boeing on three months training in Ukraine and was attached to the Boeing 737-800 to fly with and study the mechanical noise and report back to the company when the crash happened.

Recall that Iran’s admitted that its military actually shot down the Ukrainian passenger plane.

Iran made the admission on Saturday days after denying having anything to do with the crash.

It, however, attributed the incident to human error while apologising to its citizens and families of the victims.

The nationality of passengers and crew aboard the plane were given as 82 Iranians, 63 Canadians, 11 Ukranians, 10 people from Sweden, four from Afghanistan and three from the United Kingdom and Germany respectively.

Onoruoiza may have possessed the passport of one of the countries listed above.

No official acknowledgement has been made by Boeing on this.