A 22-year-old man who was initially arrested for stealing a motorbike has also confessed to killing his wife. 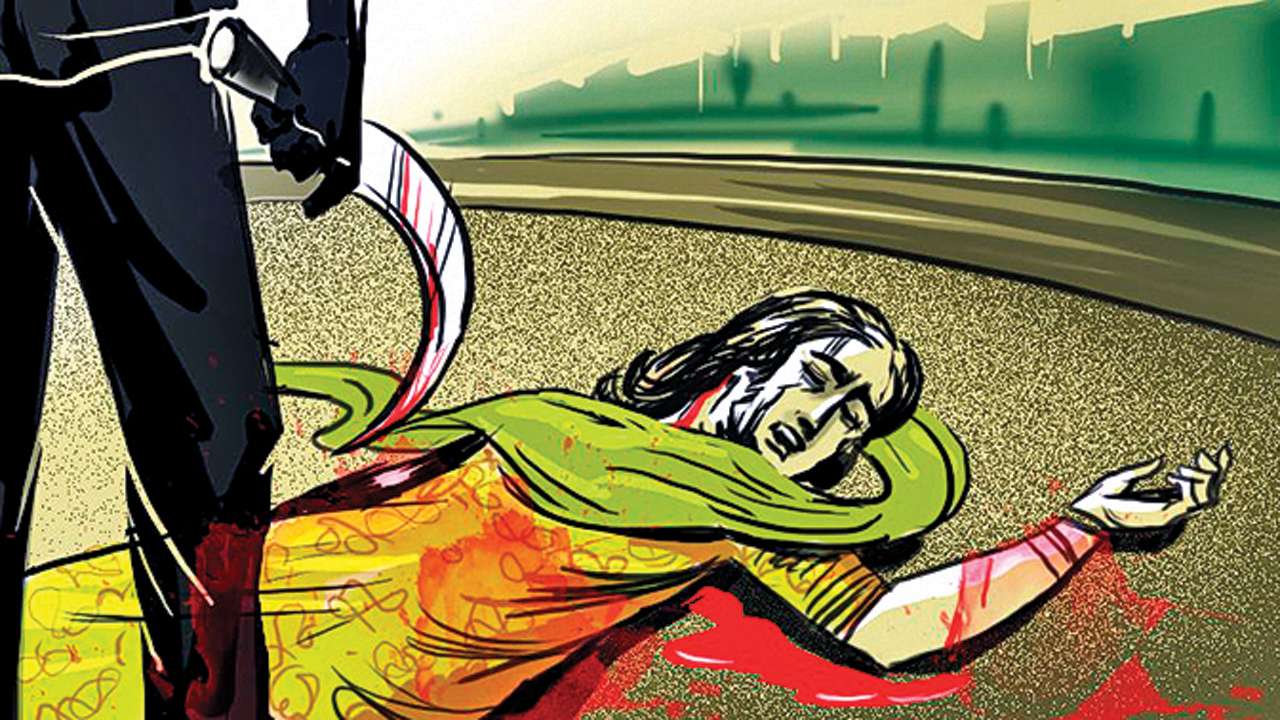 Isaac Larbi, stunned the Kwabenya Police when he announced that he had killed his wife, Akosua Abigail.

He said a misunderstanding between him and the 20-year-old from Onakwase in the Eastern Region led him to kill her.

But Mr Larbi said he has since been haunted by the ghost of the deceased.

Speaking to JoyNews, the Police Public Relations Officer for the Eastern Region, Francis Gomado said following the confession the body of the deceased has been retrieved.

“He confessed to the Police that he killed his wife after a misunderstanding ensued between them and he has dumped the body somewhere near a refuse dump three weeks before his arrest,” he said.

He added; “Police upon this confession took suspect to Onakwase confirm the story.”

“The suspect took the police to where he dumped his late wife and the body has since been deposited at the police hospital mortuary for preservation awaiting autopsy,” Francis Gomado said.