'Help! Our son's wife threw him out over uncontrollable smoking, drinking habits' 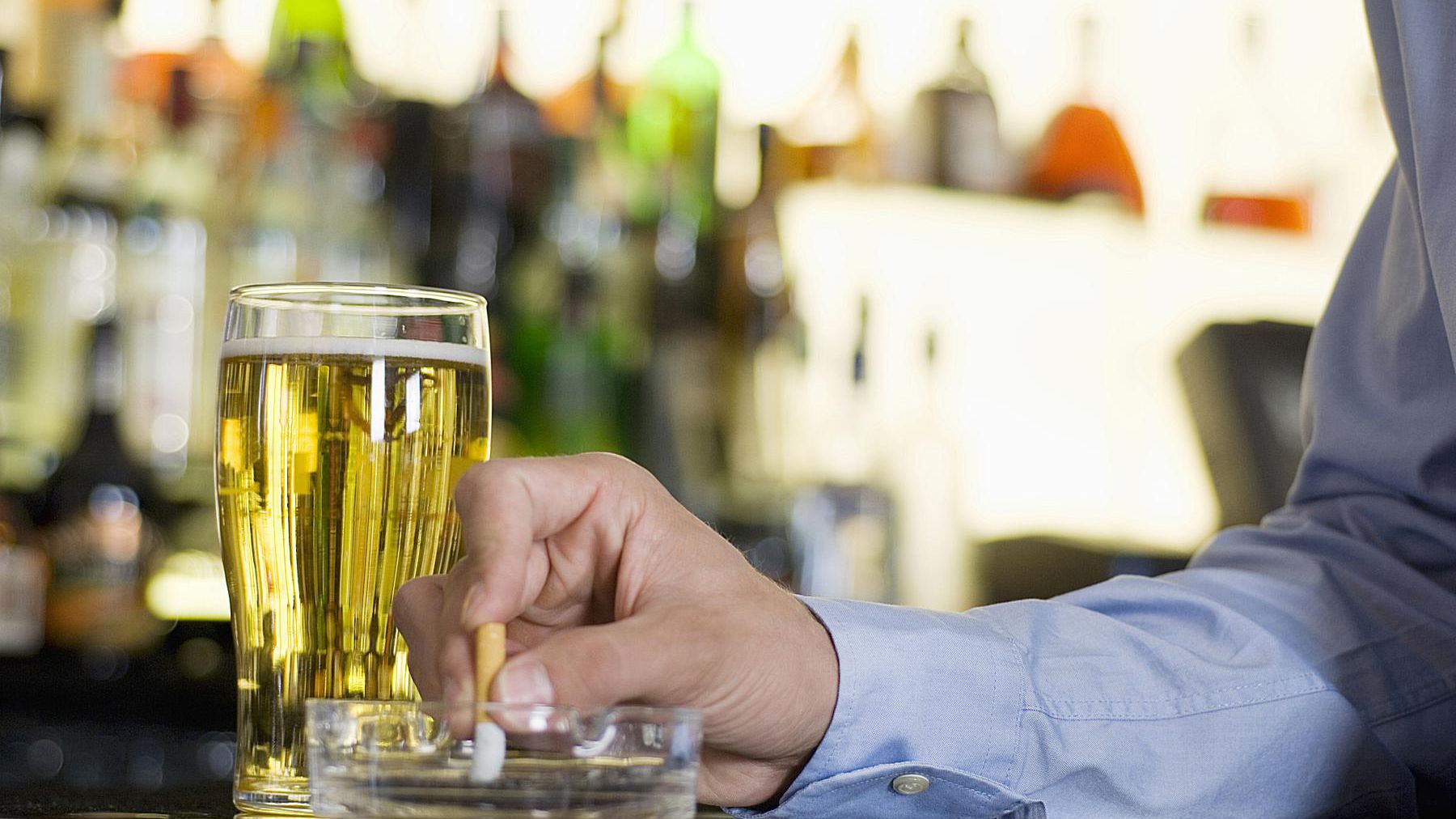 Our then 24-year-old son moved out of the family home, as soon as he graduated six years ago, partly because we wouldn’t let him smoke or come home drunk.

Three years ago, he got married and moved in with his wife’s family and had a child. Now he’s been thrown out of the house.

We let him return home, expecting it to be for a few months until he could find somewhere more permanent.

But not only has he made no effort to look for a place of his own, he smokes in the house and even complains about his meals.

My husband is too disappointed by his behaviour, but things just can’t go on the way they are. ‘Rele, by e-mail.

Dear ‘Rele, Sometimes, no matter what you say or do, children will want to do their own thing.

But their upbringing sets the tone for much of their behaviour. If you let them behave like tyrants as children, they’ll continue to do so as adults.

It sounds to me as if you’ve never drawn a line and said: ‘This far and no further’, The result is a selfishness and self- destructiveness that does no good to anyone.

I sympathise with your husband’s frustration, but I wonder if it would help if he stood up for both of you and start saying ‘no’! Your son is never going to be able to function well as an adult, a husband or a father, unless he starts taking responsibility for his actions… and that might begin when you stop letting him get away with his antics. Start today.

Tell your son he should start thinking of leaving as soon as possible. Give him a date by which he must have a place of his own and insist if he doesn’t have one, he still moves out. Until then, he keeps to your rules.