CROSS CARPETING IN OUR POLITICAL SYSTEM

How do we move forward when we have rogues moving from one party to another in the bid to get their hands on the national cake. This should serve as a clear indication to Nigerians that our supposed responsible leaders are just bunch of people lookin for selfish interest. Our leaders are after their mouth. It is scary though. If things continue to go this way, in the next few years, all the politicians from the opposition would one day cross carpet to the ruling party and there would be no opposition in the country, which might result to one party government.
Cross-carpeting and decamping from one political party to the other cannot be called any other thing than: “Political Prostitution”. Political Prostitution by many of the so-called Politicians in Nigeria, is mainly done to better their financial stocks or to hype their status and political resumes in the murky “political stratosphere” that seems to exist in the country continually. Political ‘prostitution’ is bad and badly needs to be replaced by cogent ideology-driven politics that will make Nigeria great. Nigeria is bigger than anyone’s greed. Afterall, John F. Kennedy had said that in politics there is no permanent friends or enemy but permanent interest.
Cross carpeting portends a grave danger to Nigeria’s fledgling democracy. It is a negative political culture which should not be encouraged. This is what all these decampee politicians have shown: personal aggrandizement, dishonesty and lack of political principle. While we await a real savior, I would rather leave the fat vultures to continue filling their bellies, so the remaining scraps may reach ordinary Nigerians, than to replace them with starving vultures who will not drop a crumb.
So far, No political party is the promised one. They all have little to offer. However, better the vulture that is belly- full than the one that is gaunt and hungry. The bottom line is that there is no honesty in Nigerian politics, never have and, probably, never will. My instinct tells me that it is done for pecuniary gain rather on principle or national interest. Thank you for reading.
http://www.naijanewspapers.com.ng/2017/11/cross-carpeting-in-our-po... 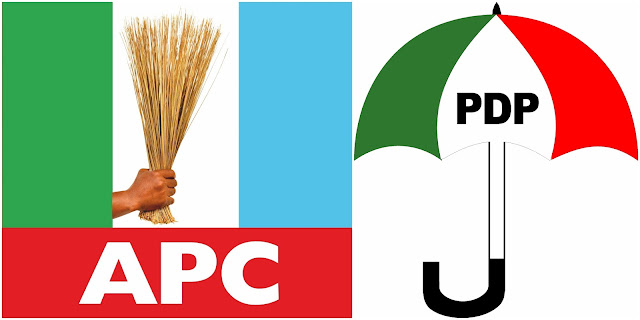