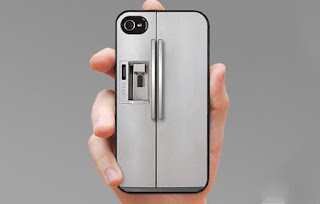 Our generation has experienced all sorts of technological advancements that it is presently difficult to imagine an innovation and tag it as impossible.

Tecno’s latest mobile device which will be launched in April will have some of the latest technology there is out there.

The new Camon X will have a first of its kind features that are sure to cause a ripple effect throughout the smartphone ecosystem.

The mobile manufacture always seem to have something new and innovative up their sleeves.

Not only is this new smartphone rumoured to possess a unique and previously unheard of camera feature which one will be able to blink and snap technology but it’s also said to come with an inbuilt cooling feature that would keep the phone fully optimised through a series of background cleaning. 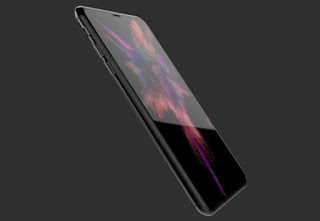 The futuristic ‘blink and snap’ technology is expected to better the process of capturing photos on a smartphone.

With this technology on the new device photography enthusiasts will be able to capture an image when the camera is in selfie mode by just blinking their eyes.

With the speed of their blink, users will be able to capture multiple fast-moving actions as they happen – ingenious.

However, all we have heard from our sources states that the new device will flaunt several upgrades on the camera which will leave users amazed.  SOURCE: